The Shortlist for the Think Brick Awards, which celebrates excellence in the use of clay brick, concrete masonry and roof tiles by Australia’s best architects and designers has been announced. Think Brick Australia would like to congratulate the finalists and thank the members, contestants and jury panellists for taking part in this year’s celebration of contemporary architecture and design.

This year’s contestants have pushed the boundaries once again, demonstrating extraordinary talent and architectural excellence. It was truly a challenging task for the jurors to assemble the shortlist as there were countless outstanding projects that showcased the limitless design potential of bricks, blocks, pavers and roof tiles.

28 entries received a High Commendation. These are your finalists for the 2020 Think Brick Awards. 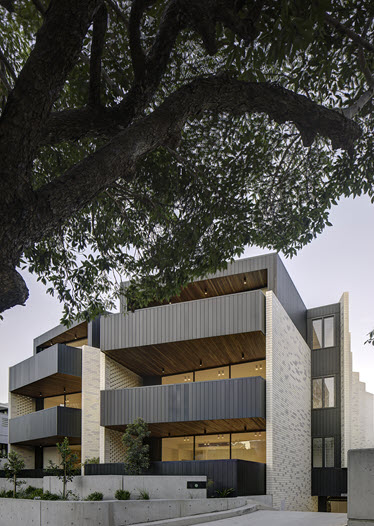 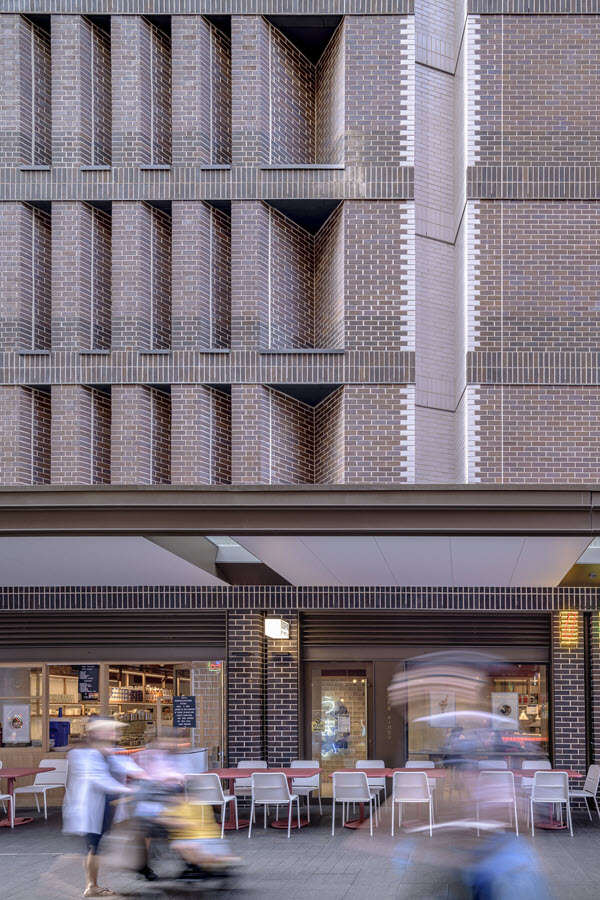 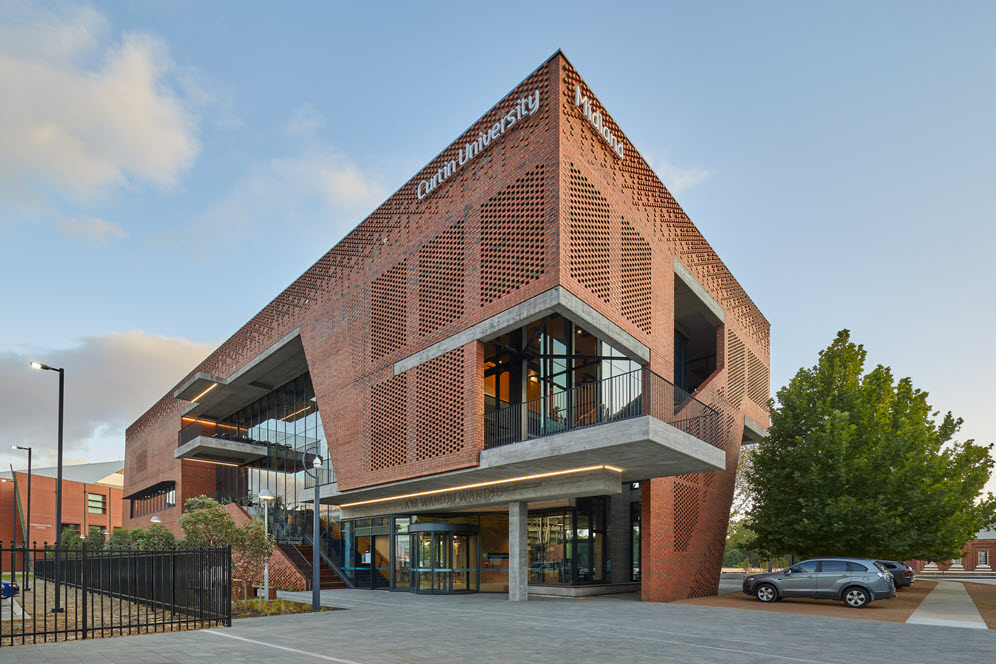 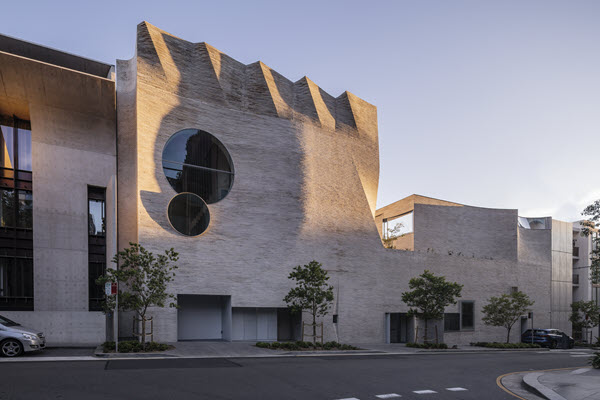 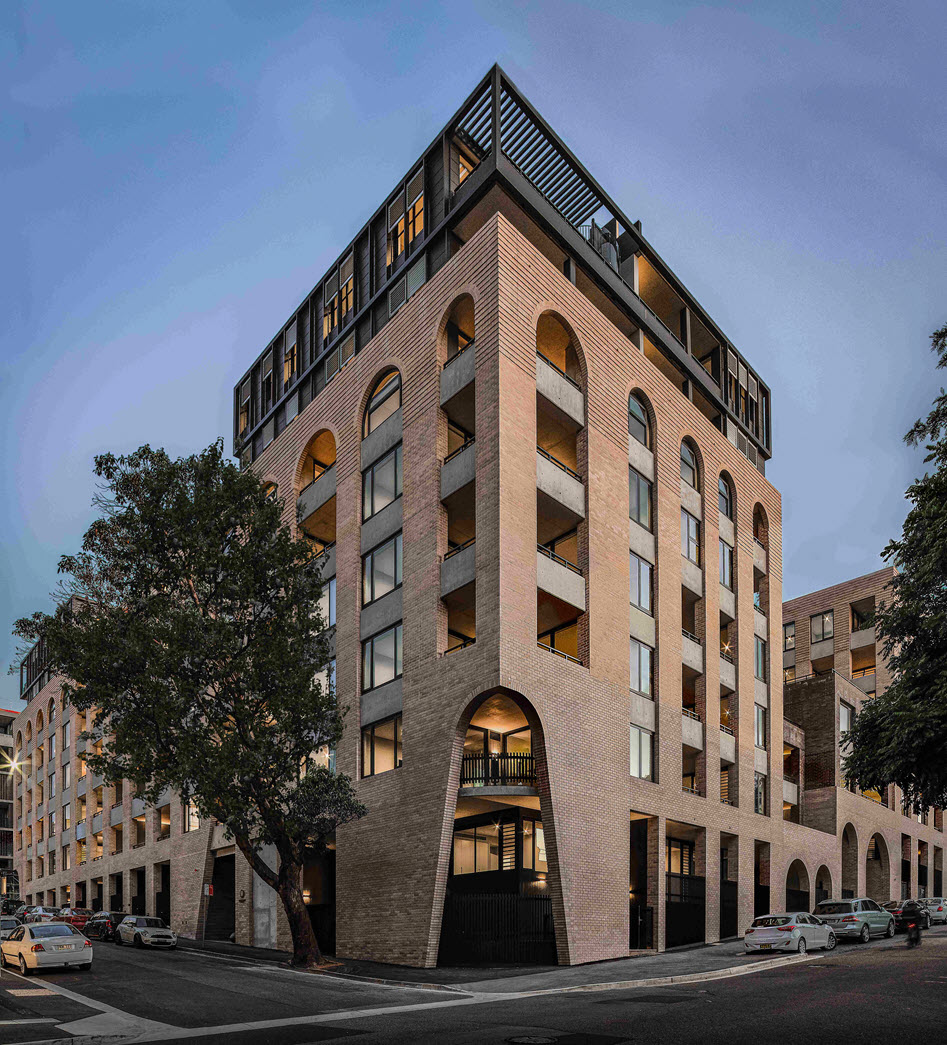 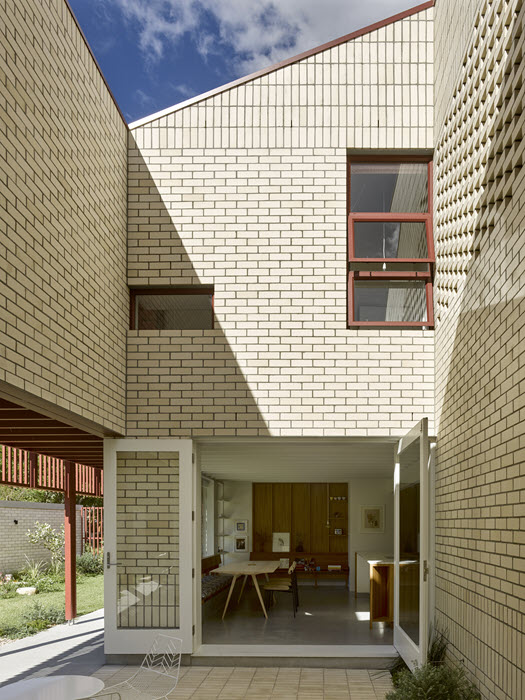 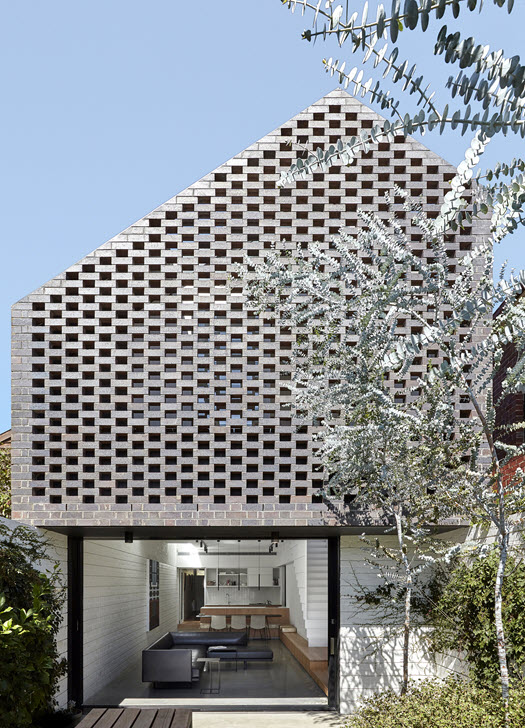 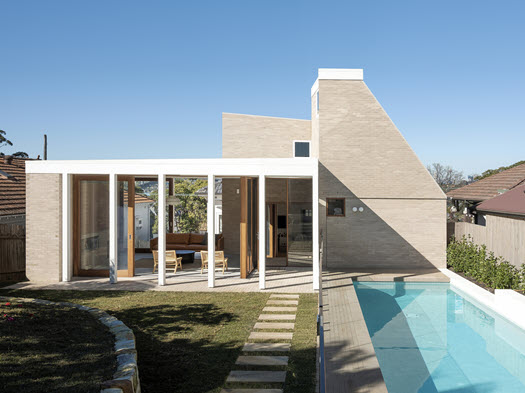 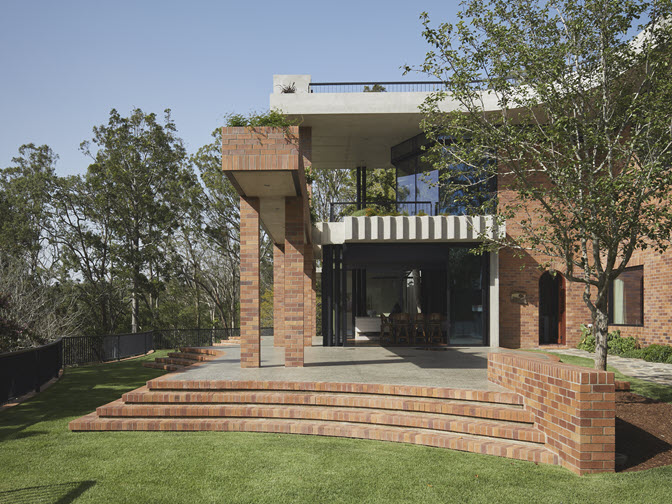 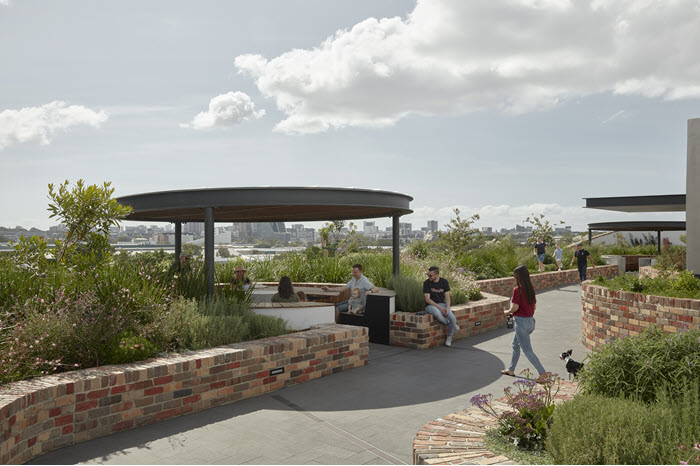 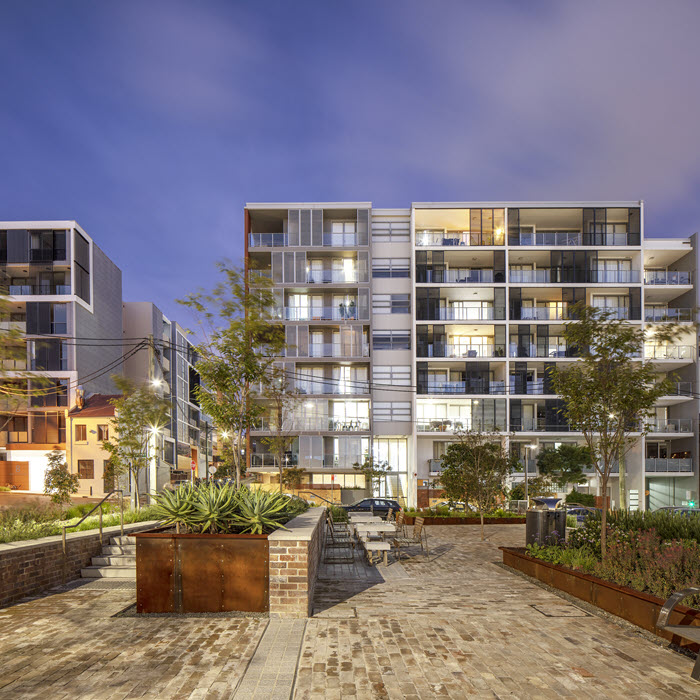 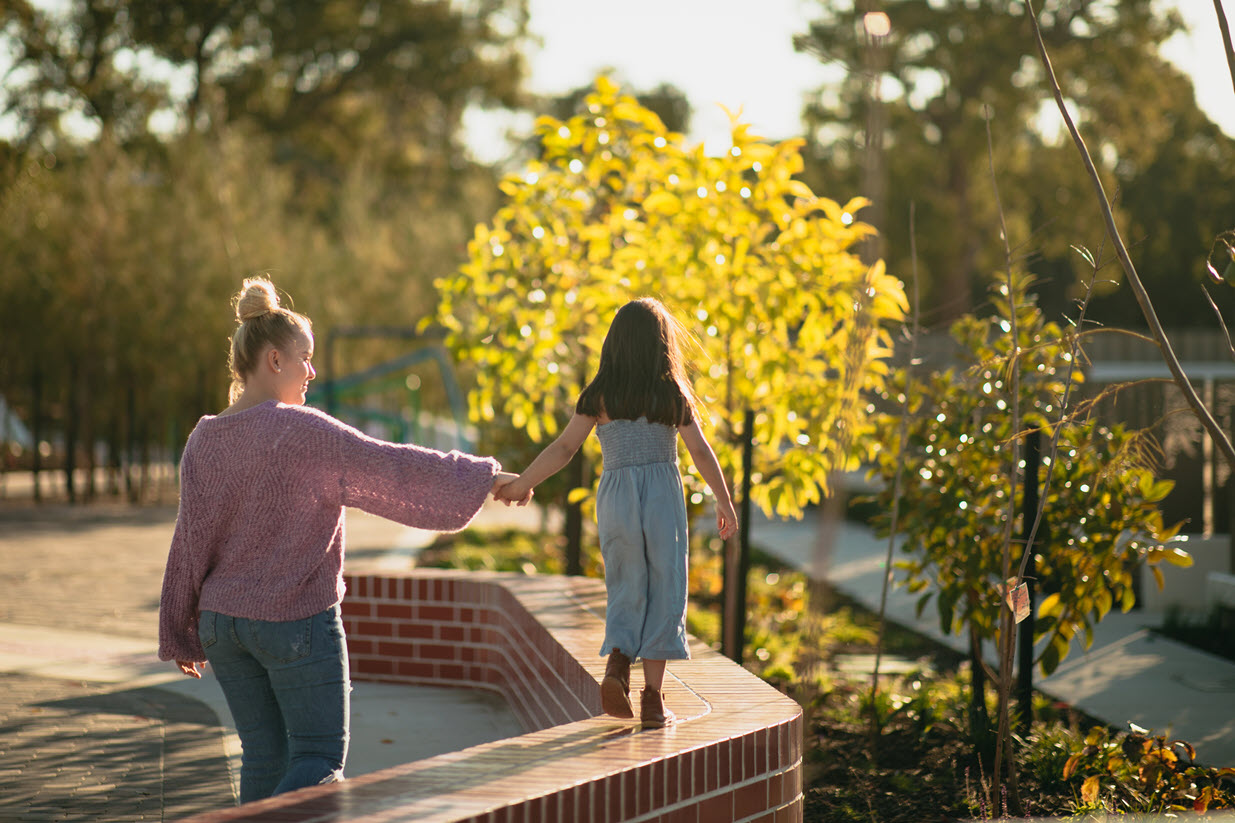 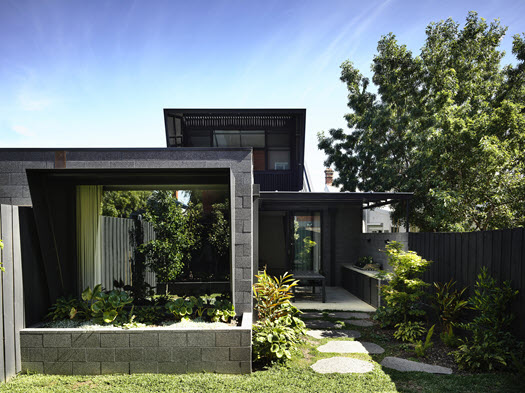 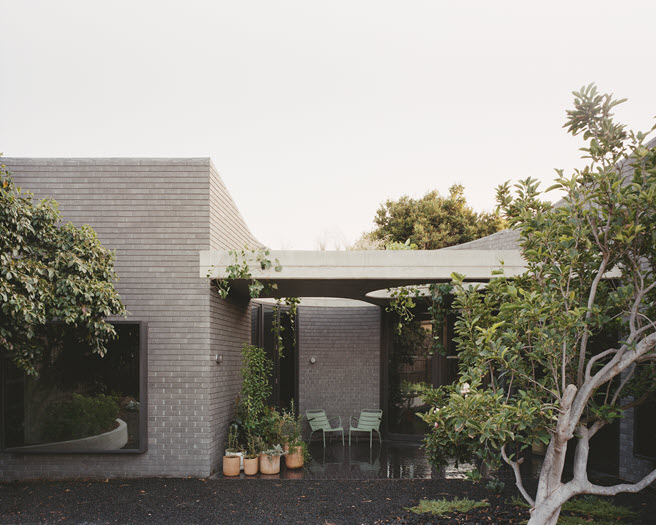 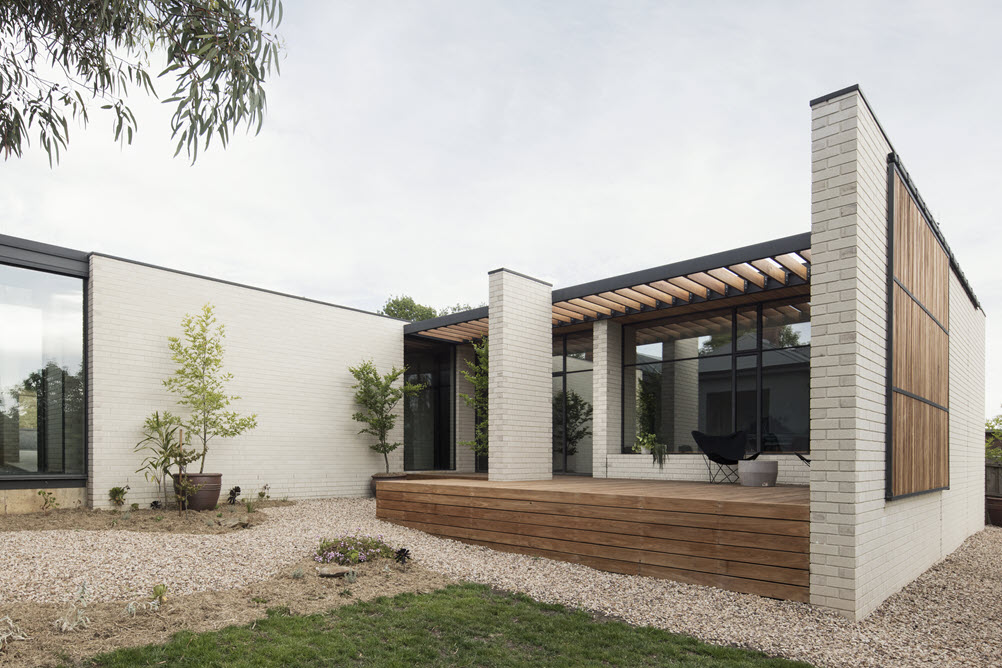 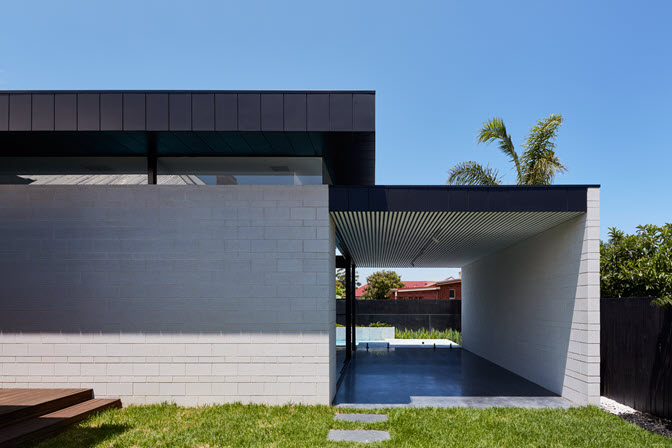 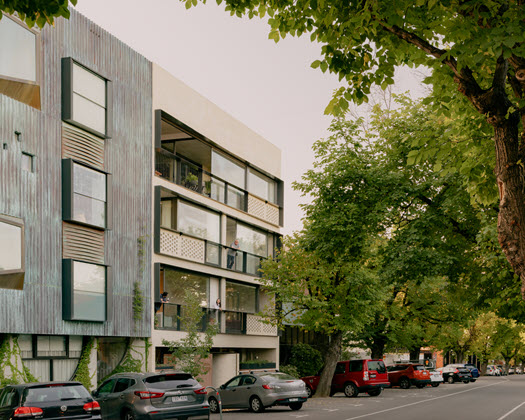 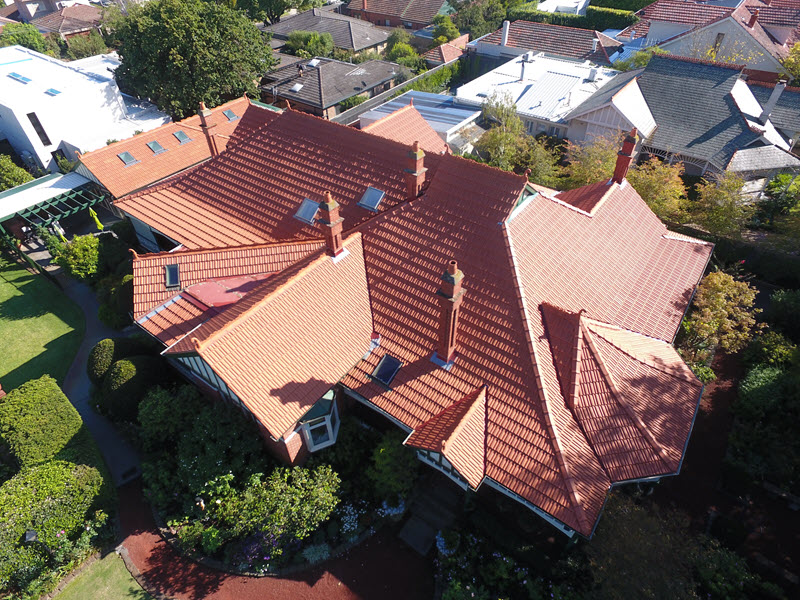 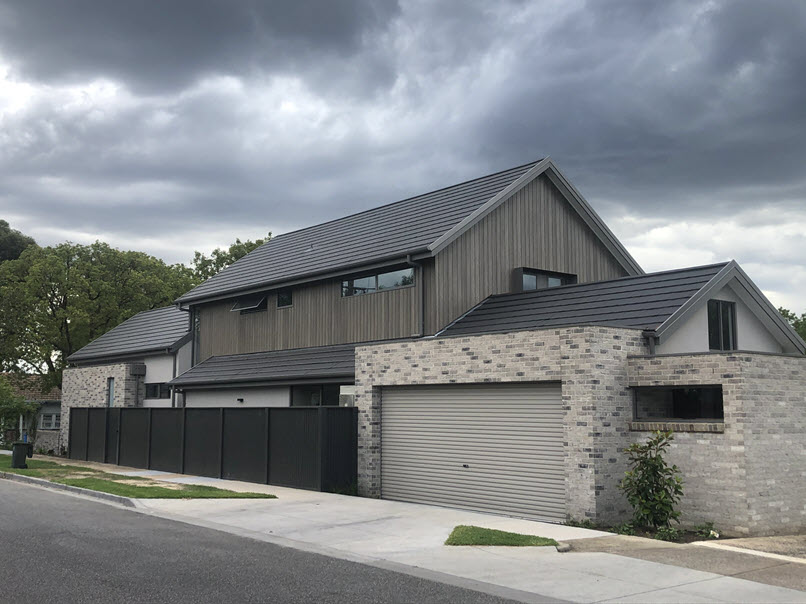 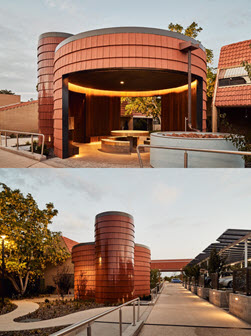 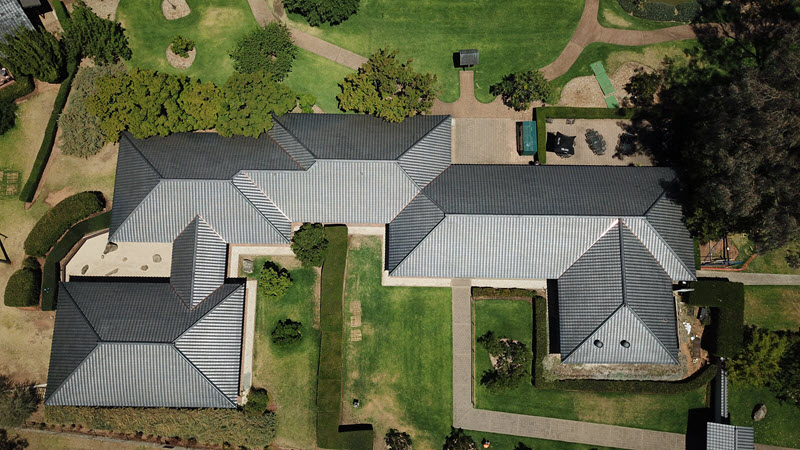 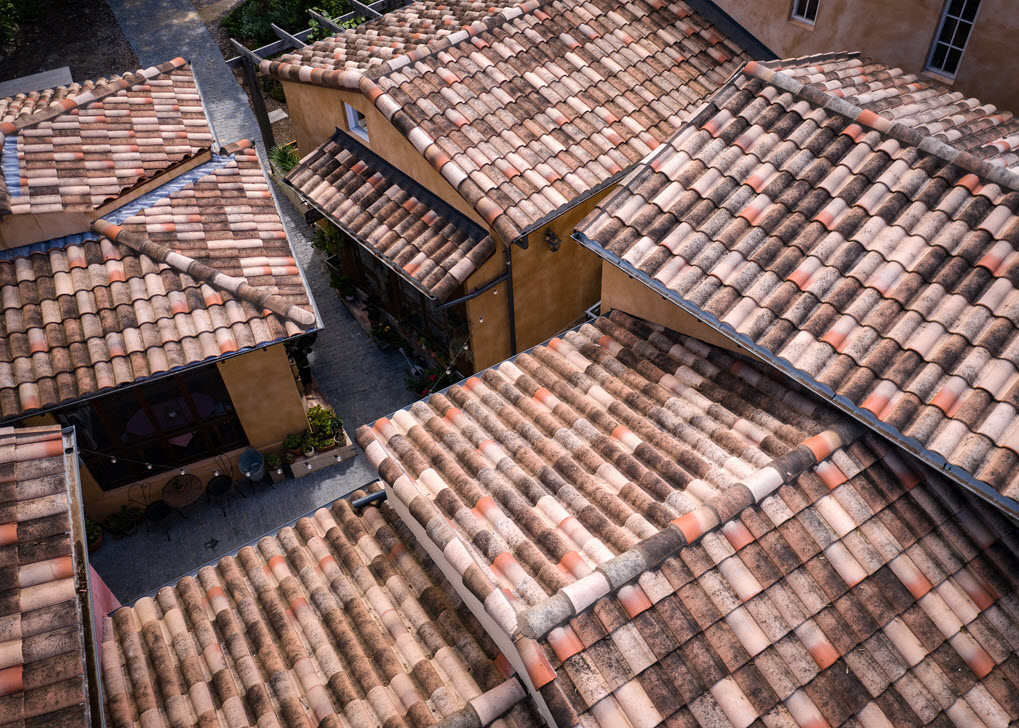 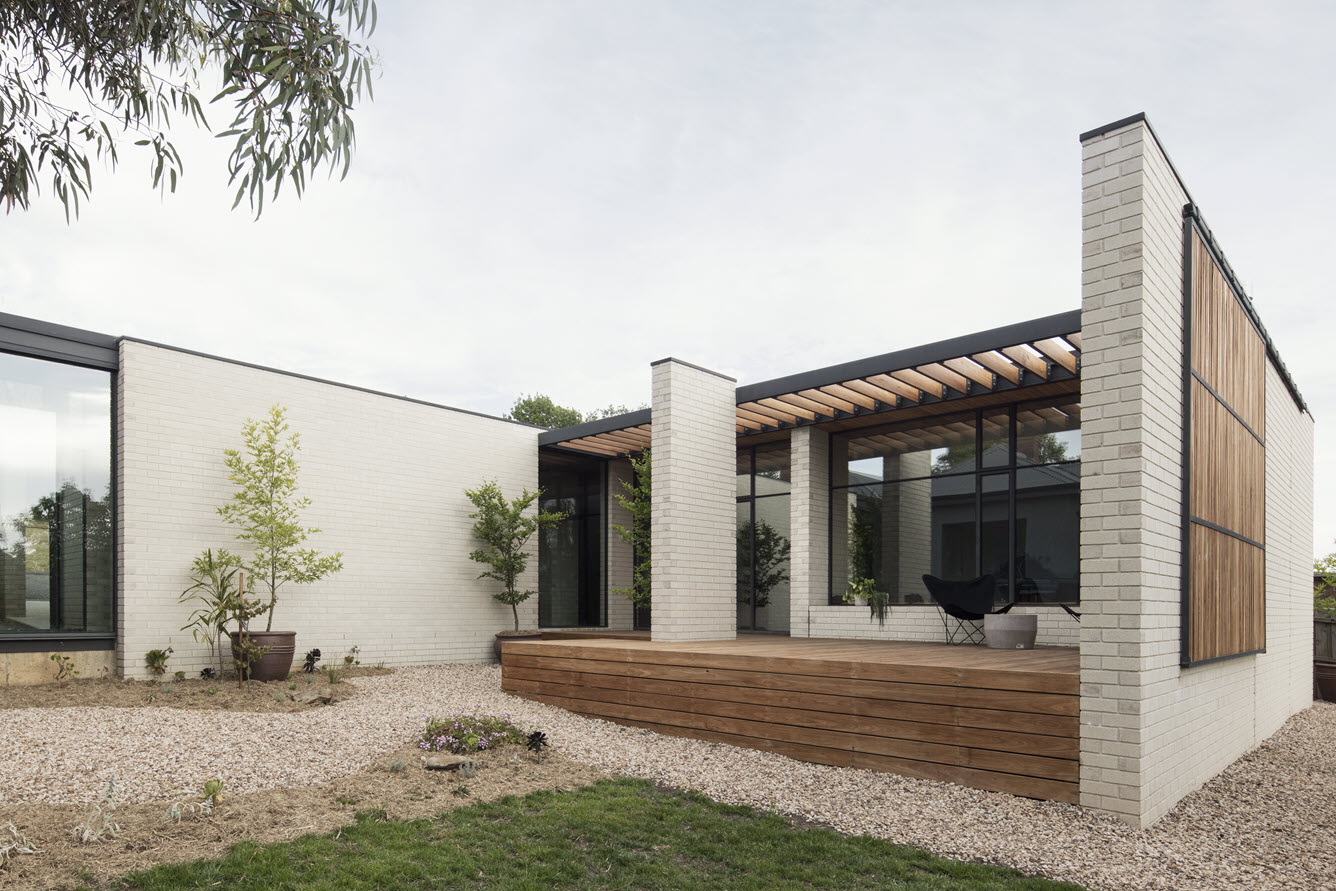 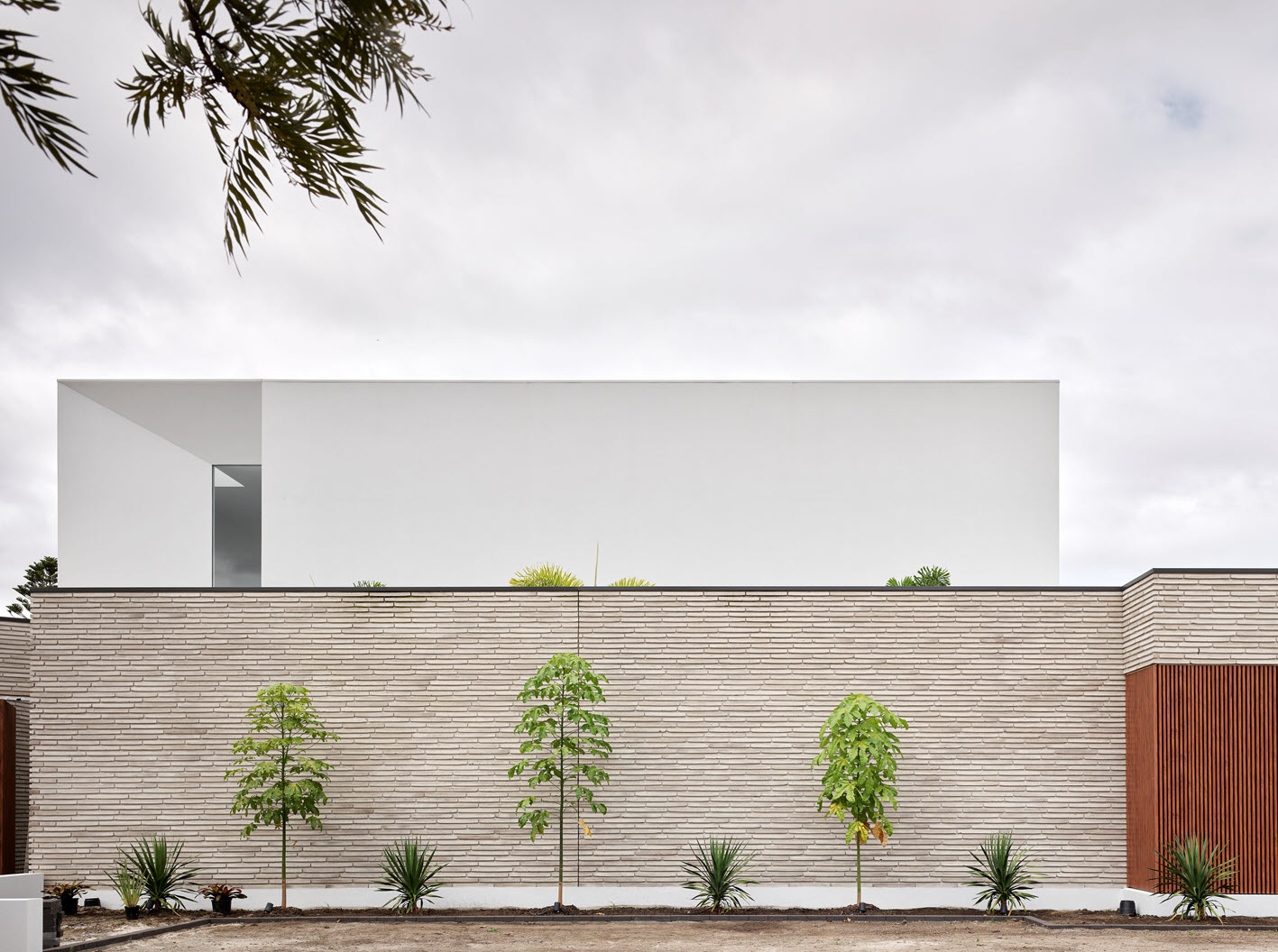 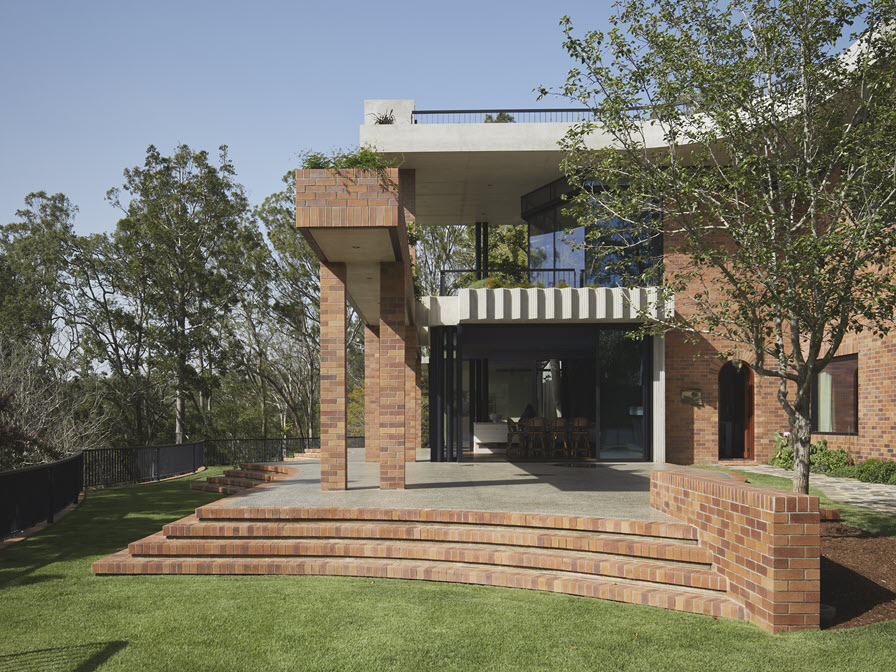 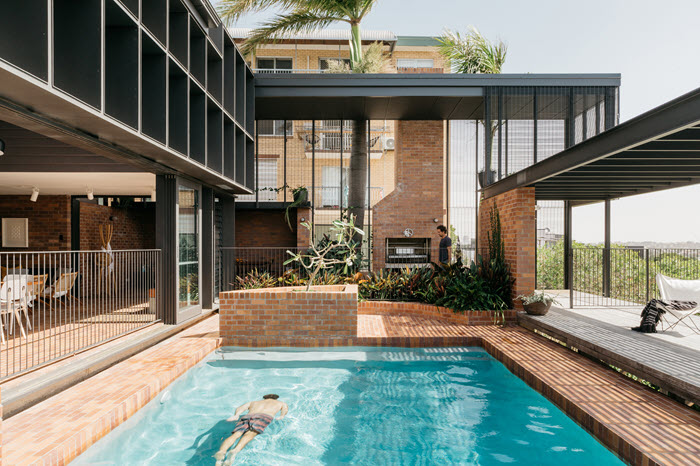